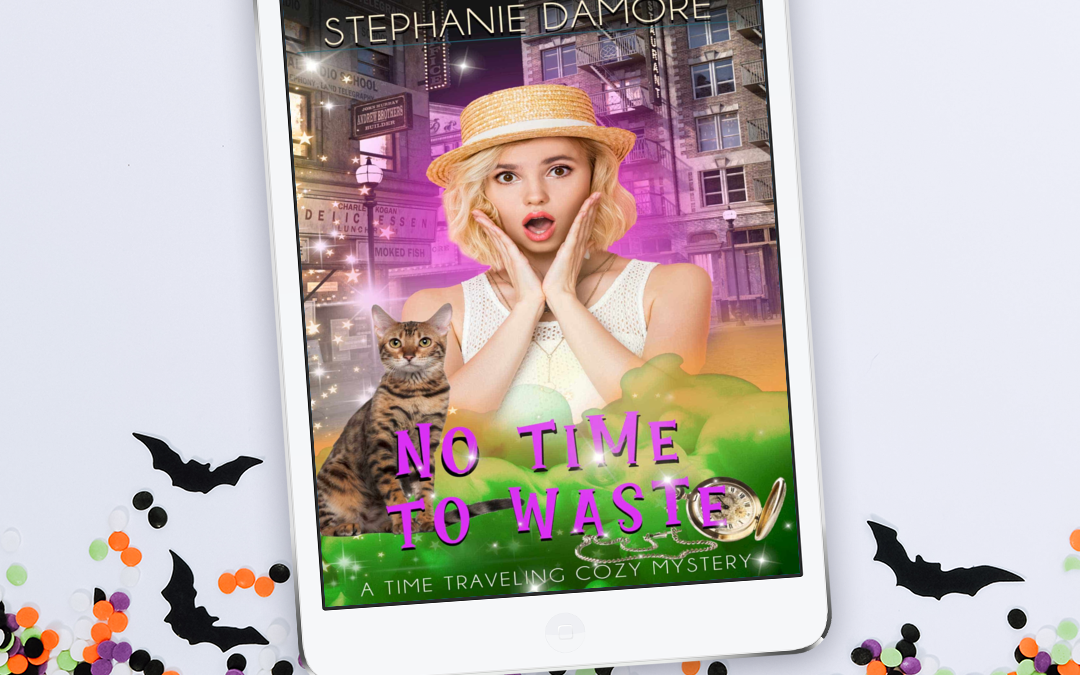 Who wants a FREE Halloween Mystery?!?
This short story takes place after Book 1 in the series (Better Witch Next Time), but you don’t have to read that book to enjoy this one.
This time Vee sets off to solve the murder of the neighborhood grouch on Halloween night in 1987. With more enemies than friends, Vee has her work cut out for her if she ever hopes to solve the crime and return home in time for her date with the handsome Detective Cooper.

You can grab this freebie here: No Time to Waste
Keep on scrolling to learn about a new release and another freebie!

The awesome Amy Vansant has a NEW release!
The Girl Who Lost Him: Shee McQueen Mystery Thriller #4 is now out!

As the owner of Sedona Bed and Breakfast, Bernadette Maxwell has always played up the rumors that her business was haunted. She’s never believed it herself, even though she can’t explain the odd odors that sometimes permeate the room or why a blast of cold air comes out of nowhere… until she has an accident and can suddenly see her resident ghost—her crazy, fun-loving, hippie grandmother, Ruby.

When a guest is found dead, the police rule it a homicide. It becomes apparent Bernadette is not only a suspect, but also in the crosshairs of the murderer. With no one to turn to for help, she relies on Ruby to assist her in a search for clues to bring the killer to justice. 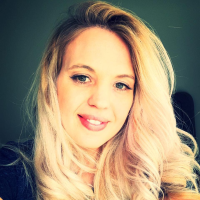 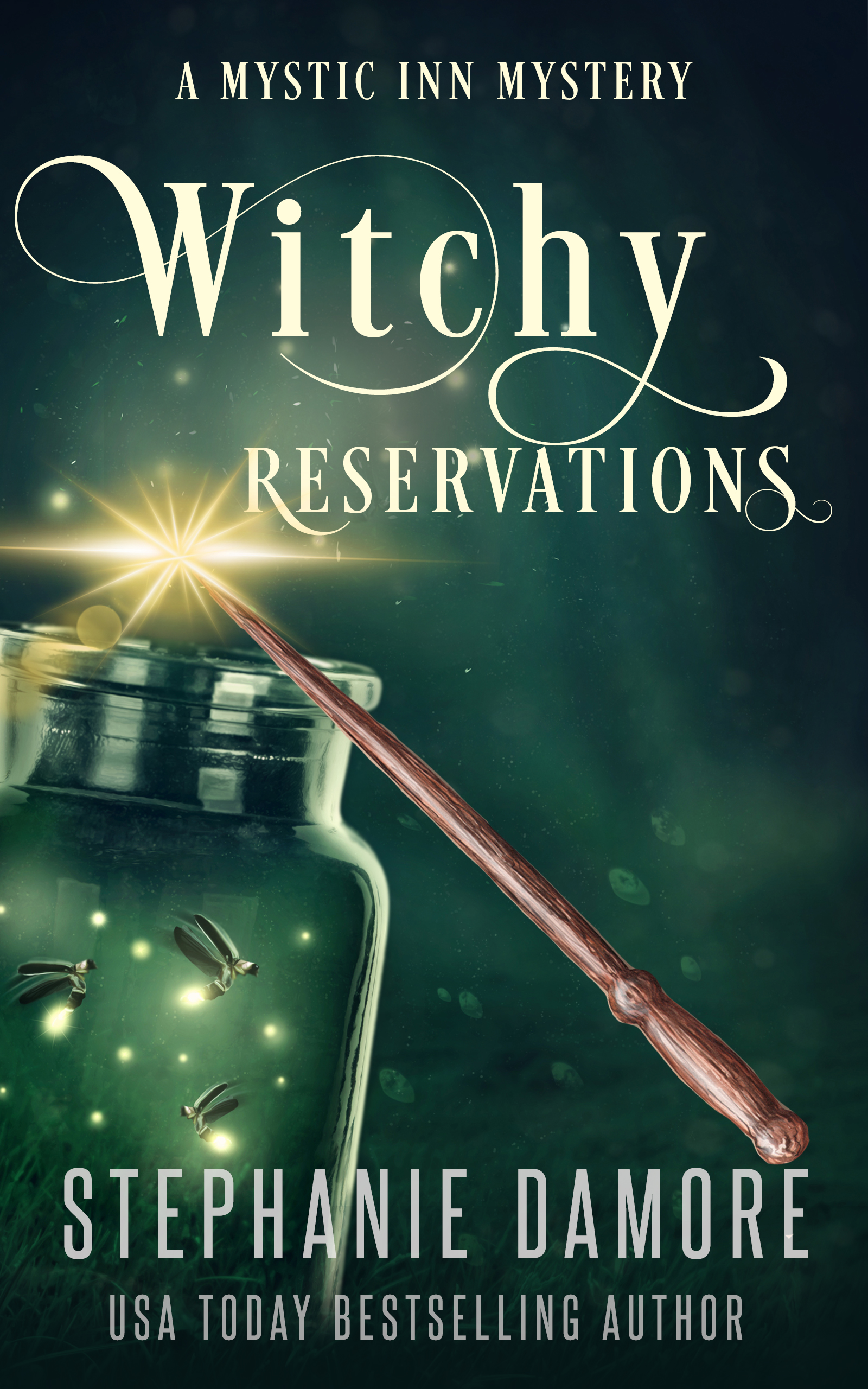 Looking for a Great Book to Read? Look No Further!

Angelica swore off magic when she left Silverlake. Summoned back home 13 years later, she’s soon contending with a spell-related death — and her ex…

Get Your FREE Copy Today>>